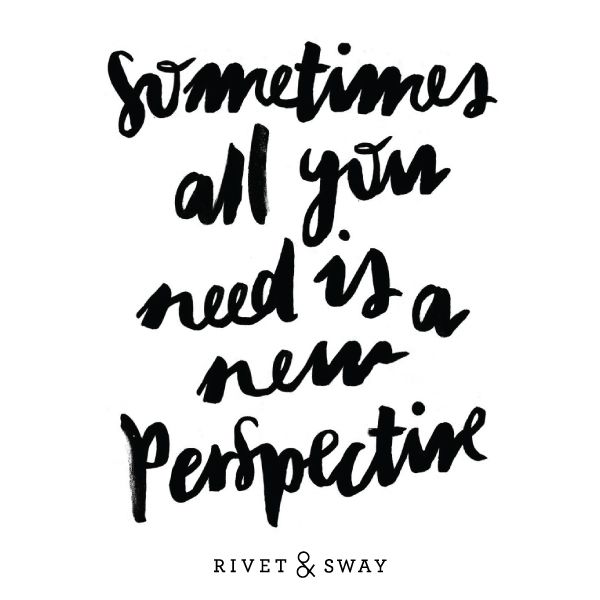 What If We Looked At Things Differently?

There are an increasing number of video events these days that focus on individual health conditions – dental, vision, liver, cancer and so on.

What I love about them is:

The last thing you need is a self-important doctor (or dentist) who questions the fact that you’re doing your best to educate yourself about your own health using the internet.

One enlightened doctor I spoke with admitted to being encouraged when a patient came in with suggestions as to what his or her condition might be.

After all the patient is the best person to feel what’s going on inside and whether correct or not it showed the patient was taking an active interest in his/her health.

The Royal College of GPs recently suggested that people should have a “three- before-GP” mantra to help solve a health problem before booking an appointment:

1.  see if they can sort it themselves

3.  use a reputable online source of information

Doctors are trained to deal with critical care rather than chronic care.  Chronic care belongs firmly in the hands of holistic practitioners.

Rather than causing pain or injury to the body it is imperative that the body be allowed  to heal.

Most people don’t understand this and book appointments with their doctors for the slightest of reasons, especially when it comes to their children.

Healing isn’t always fun, but it works when you allow it.

That’s not an unreasonable question to ask given Cardiologist Dr Jack Wolfson’s opinion:  “…medical doctors were not preventing disease but only attempting to treat symptoms.”

When you support your mitochondria, you could influence such conditions as:

Despite its fairly unexciting name, this promises to be a significant event and is a good reason for you to register and participate if you want to grow old without the associated potions and pills.

You see in the United States, the average lifespan is 79 years.

Within that lifespan however, the actual health span (those years of life in which you are not constrained with medications, pain, suffering and regular doctor’s visits) is 63 years.

If you find yourself in this unfortunate category, ONE FIFTH of your life is spent managing declining health.

While much of the world’s population can look forward to living longer, it seems that white people in the USA that don’t have a college degree are living shorter lives.

An epidemic of drug abuse (including prescription drugs) and alcoholism.

The Mayo Clinic reports that a whopping 7 in 10 Americans take pharmaceutical drugs.

For some reason they have a trust in their doctor that’s more like the Pied Piper of Hamelin, except their doctor is more likely to be contributing to the epidemic rather than saving people from it.

For starters tens of thousands of Americans die each year from opioid overdoses; in Australia opioids accounted for 3 deaths per day in 2018.

What if we looked at things differently?

In June 2019 it was revealed that over 25 percent of US survey respondents said  they never eat vegetables.

And of those who do eat vegetables, only one-third of their meals include a vegetable as part of it……and that vegetable is corn.

Given that 92% of corn grown in the USA is genetically modified, the answer to the question “What should I do next?” is pretty clear.

If you thought the number of deaths from tobacco and high blood pressure was high, poor diet kills far more people than these two.

If you want to learn what you should be doing, register for the event.

For those of you who aren’t paying serious attention to what you eat and drink, the journey from poor nutrition to that early grave can be a slow process, punctuated by heart attacks, aneurysms and strokes.

Don’t ask your doctor for advice on nutrition.   Unless they opt for an elective course in the subject, they have no training on the subject during their medical training. It’s not their area of expertise.

PS  Although there are many good sites with helpful advice, a good place to start would be https://foodbabe.com/