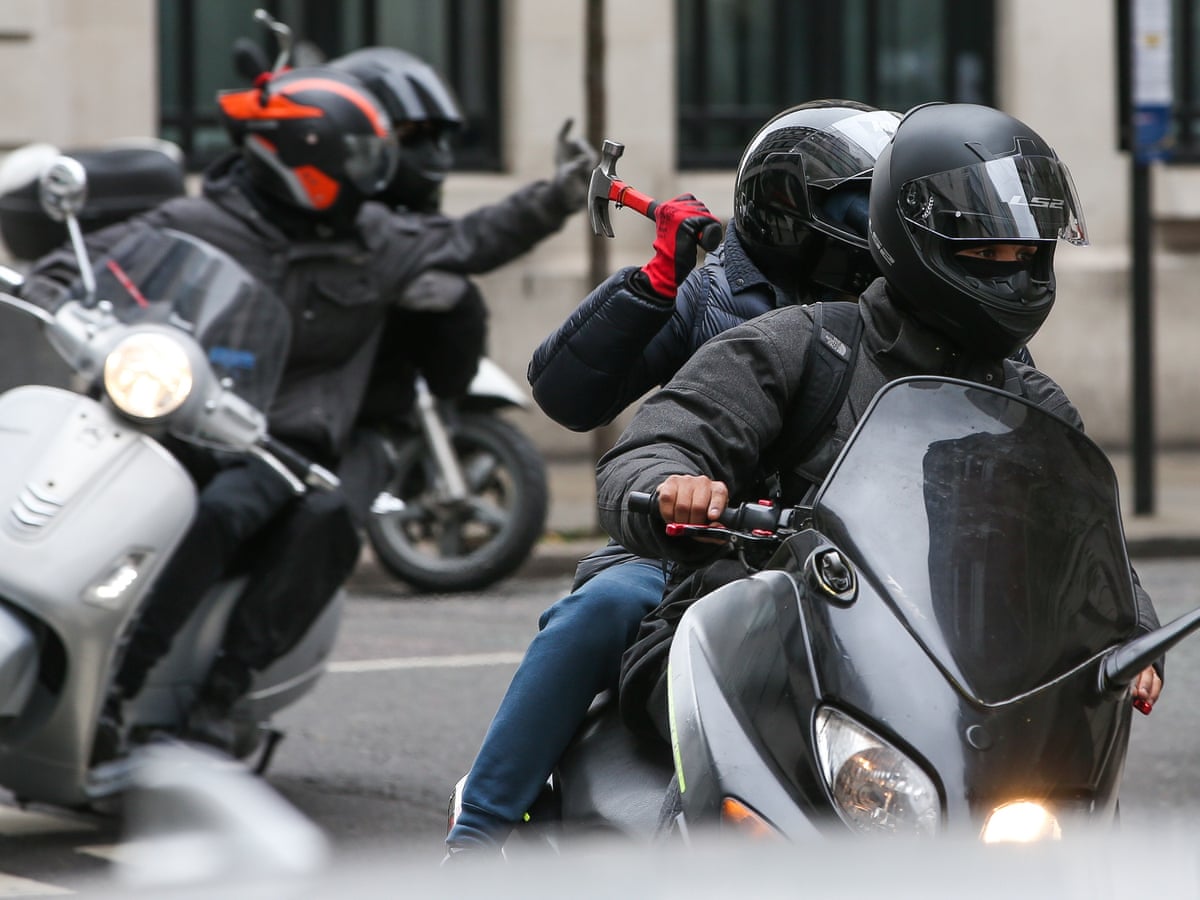 I want to share once such incident that took place in Bali recently. I haven’t changed a word.  ‘poltabes denpasar’ is the Denpasar police station and the CC towards the end is Canggu Community (a Facebook Group)

Out of a petty incident of phone snatching came a positive ending….

“Today i wanted to share a happy and also sad story. On 18th last month, my friend was driving scooter and i was on the back seat looking for GPS because we wanted to go back and im not local so im not familiar with the road. On sunset road to dewi sri, someone snatched my phone from behind. It was IPhone X with serial number 35 304 809 354517 8 . The culprit was wearing helmet and mask so i cant see his face. We tried to chase after them but i assume there was a different in bike cc so we couldnt do it. I went to poltabes denpasar the next day to make report. I was trying to give some money for the police who handle my case to make the process went faster and guest what … THEY REJECTED IT! Telling me they are here to serve and help me as a victim and they do not need such gift. OMG. My country was known as a corrupt country but there are still good people in here. Not only that, they also found my phone in 2 weeks ❤️. So i want to thank you all police in bali for doing a great job and doing my best to help me. Also for people who has their iphone stolen to tell you that there are still hope ☺️  dont give up . And thats the happy story.

Today after long process, the cops called me and finally let me see the culprit to sign some documentation and further investigation. I was shocked because he was only 17 years old. So young! This is his first doing crime from police record. He was there with his brother and his dad. They apologize to me several times and indirectly begged if i could stop the process to jail (also because he is consider underage and no criminal record, this is possible in the police) instead end this here.

I asked him why did he do that. He told me he stole because he makes his girlfriend who is only 16 years old pregnant. Its been 2 months and they have to get married but he doesnt have any money. His dad is so poor, their family business is selling chicken apparently not in a huge amount just enough to survive daily meals. His brother (also very young ) taking care of kids at home and only his wife work at spa too.

When asked to sign document i was shock because none of the family member was able to read/ write! His dad, his brother, him, nobody use whatsapp /sms/ any other chat definitely no social media, they normally communicate with each other just by phone call. Police have to read the document for them. This is just really sad.

I dont think jail is a good way to punish him for what he did. i said, K (his name) if you can read and write you have at least a better option for work in your future. You have wasting my time and trouble me for what you did so i didnt ask much, i want to punish you by sending you to school and you have to do it. If you do it i will give you pocket money everyday but you have to go to school and when you finally be able to read and write if you want to continue school to even high school i will support you. I cant force you to go to school but if you want it, after the trial ends this is my number and you can contact me anytime.

So i give my number to his whole family member to make sure K go to school after this. His brother and dad was really thankful. And of course sorry for what he did. But sorry doesnt matter i just want K and his family to have a better live so they dont have live poorly and ended up being a thief. So i told his dad to deliver eggs to my villa every week and i will buy it with good price. If this goes well i will share his number here and i hope CC can help by ordering eggs from his dad too ????????????

I want to ask member of CC to be able to join me and help any locals or anyone that you think living poor in here. Sometime people commit crime because they are so poor , uneducated and that seem like the only way to survive for them. I dont think thats right think to do too. But i cant help imagine being under their position too so its not for me to judge. What i want to say is be kind and conscious about our surrounding, do help whoever we could help, not just money but also education and i hope we could reduce crime and hopefully make bali a better place for everyone.”

Although he may not realise this yet, the young thief K has embarked on a journey that will help him believe in himself. That will be the most important part of his education. Improving someone’s life for no personal gain is how we make the world a better place to live – with compassion, empathy, tolerance and love.