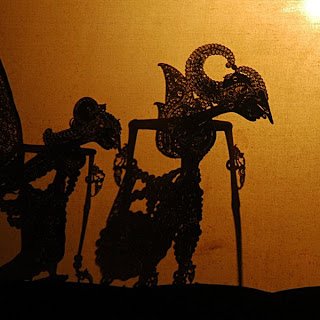 To understand what’s going on in the world right now, you can’t do much better than listening to Billy Kwan’s (Linda Hunt) evocative description to Guy Hamilton (Mel Gibson) of Wayang puppets.

This comes from Peter Weir’s 1982 film ‘The Year of Living Dangerously’.

The audio isn’t great and there are no captions so here’s the text to follow:

Their shadows are souls, and the screen is heaven. You must watch their shadows .…not the puppets.

The right in constant struggle with the left. The forces of light and darkness in endless balance

In the West, we want answers for everything. Everything is right or wrong or good or bad.

But in the Wayang, no such final conclusions exist.

Look at Prince Arjuna. He’s a hero. But he can also be fickle and selfish.

Krishna says to him… “All is clouded by desire, Arjuna .,… as a fire by smoke…as a mirror by dust. Through these, it blinds the soul.”

This is the Princess Srikandi. Noble and proud but headstrong. Arjuna will fall in love with her.

Who’s this one? He’s very special. The dwarf, Semar. What does he do? He serves the prince.

Look back to any time in history and you’ll see that the right has always been in constant struggle with the left.

Of course we want answers for what confronts us but no such final conclusion exists, only the forces of light and darkness in endless balance.

Once again we see in Ang Lee’s 2001 passionately romantic film Crouching Tiger, Hidden Dragon ‘no such final conclusions exist’ that cinema goers in the West would expect, yet the film was a box-office success.

It’s pretty clear from the trail of clues that what we’re being told about coronavirus is not what’s really happening…..but that’s nothing new.

The general public is being put to sleep with fake infection statistics, fake death certificates, empty trauma hospitals and images of quarantined patients that on closer inspection turned out to be mannequins.

Ask yourself why, in the midst of a food shortage, would any authority stop you buying seeds or gardening supplies?

The elderly and autism groups being coerced into agreeing to signing DNR (do not resuscitate) agreements, ship’s medics were testing for COVID-19 before testing facilities existed, brainwashing from media outlets has become repetitive…..and so on.

Why would the government lie?  The very same reason anyone lies……they have something to hide.

Q:  What’s more dangerous that the threat of infections disease?

How are you being tricked into forced vaccinations?

To keep us from even questioning the party line, the BBC put out a story entitled:  “From students to politicians, many smart people have fallen for dangerous lies spread about the new coronavirus. Why? And how can you protect yourself from misinformation?

Here’s a government mouthpiece that repeatedly spews out what they’re told to broadcast, telling us not to believe what anyone with a brain cell would know has become blatantly obvious.

“If you trust the Government, you obviously failed History Class”

This popular spoof image on FaceBook sums it up…. 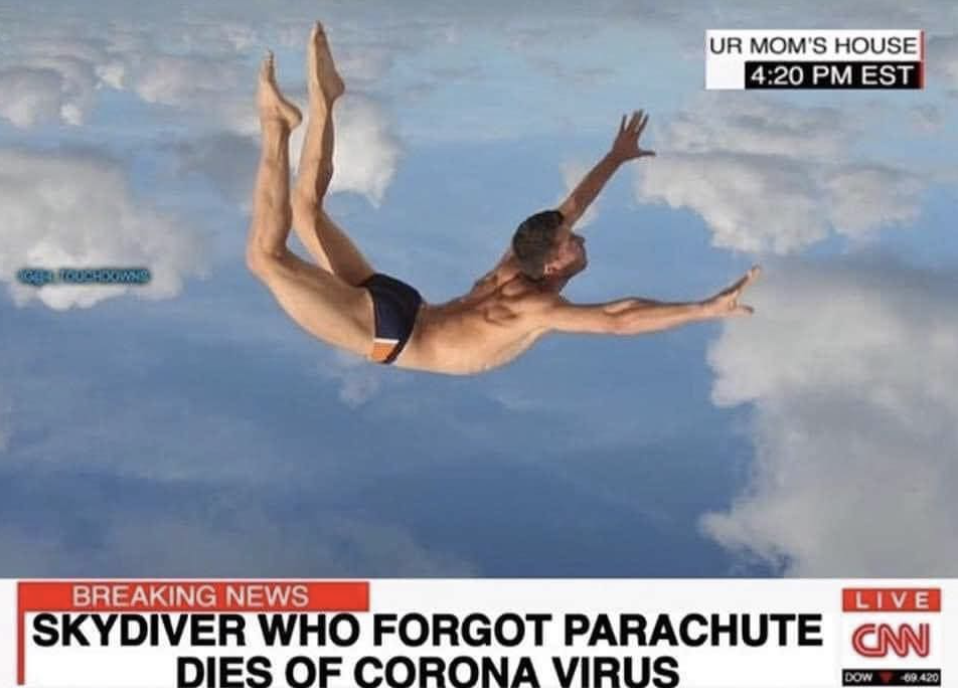 Can we explain the motives of people like Bill Gates and Elon Musk?  Of course.  Billy Kwan’s phrase says it all: ”All is clouded by desire….as a fire by smoke…as a mirror by dust. Through these, it blinds the soul.”

While you’re quarantined inside your homes, 5G masts are being installed in city centres, where you work, in hospitals and where your children go to school.

Dr Dietrich Klinghardt put it best when he stated that for years the corporations behind 5G have been pushing aluminium into us through chemtrails; fluoride through water and glyphosate through food.

You have an aquarium with 100 trillion fish.  If those fish get sick and you keep adding medicine they are going to stay sick. Until you change the water in that aquarium they won’t get better.

While these toxins are designed to reduce the effectiveness of our vital, hormone-regulating pineal glands, each of them deteriorates the human body in some way…..but they tend to stay in the bloodstream.

The function of 5G? It helps aluminium, fluoride and glyphosate to cross the blood-brain barrier.

I’m sure you get the mankind-controlling significance of that.

“In some cases viruses do not begin to reproduce immediately after entering cells; instead they remain dormant. Various stimuli such as radiation, may induce such viruses to begin reproducing themselves” Colliers Encyclopaedia 1980

Nothing you know will help you for what’s to come.

Although we want to be optimistic, this is what we’re facing right now.

We want to believe that this pandemic is going to magically disappear and that everything will go back to the way it was before.

That’s not part of the agenda they’ve planned.

Why you need to do from now on is change your mindset.  Find out what’s really going on.

Be resistant to media whitewash.

When you read that there were X number of deaths in a particular country yesterday and that they need to extend the lockdown to fight the virus “for our safety” know that they’re speaking with forked tongues again.

Don’t blame the TV newscasters. They only read what’s put in front of them.  If they don’t, they’re replaced by a newscaster that will.

What can you do now?

Pay attention here because this has value for everyone in the possession of a heartbeat.

What action you take in the coming era might just turn out to be the greatest adventure of all – way better than winning the lottery.

So be hopeful and be optimistic because they’re essential assets.

Success comes from carrying on when most rational people would stop.

Along with everything else, crystal balls are in short supply, but there is no greater wealth than the life you have left. 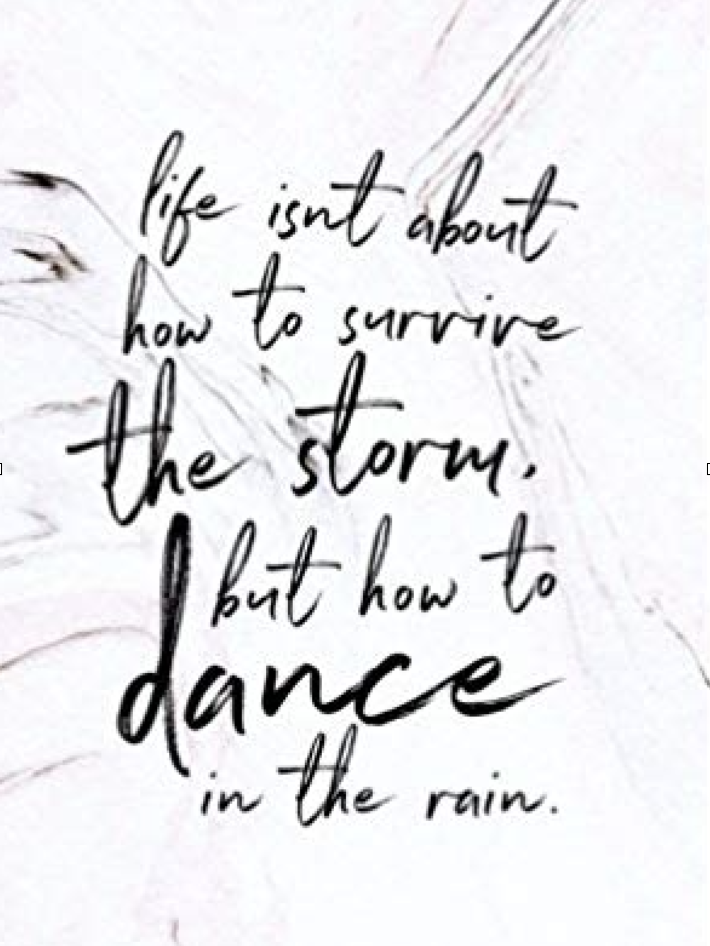 So un-pretzel your brain and stop being a fraction of your true potential because you know that the best things in life come when you’re one step away from catastrophe.

Tyler Durden (Fight Club) said it best: ‘This is your life and it’s ending one minute at a time.’

The future is yours.

P.S. Always remember The Nuremburg Code UN1950 Article 7 prohibits any experiment that affects the body as illegal without a person’s consent (except doctors experimenting on themselves).