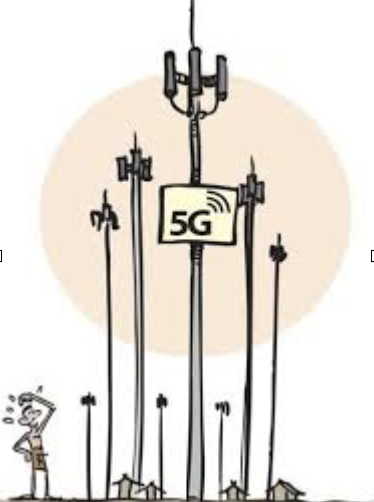 Anne’s husband had been given a 4-year work assignment in Germany.

Anne was healthy and looking forward to the experience of living abroad.

Her stay in Germany went well for several months until she started experiencing health issues.

She was losing her hair, her menstrual cycle had stopped and she was feeling achy in the morning.

She also began to experience terrible night sweats and shakes.

It would come on right on the hour, like eleven o’clock at night.

“And then it ramped up some kind of energy.”

At first, it was just a ringing in the ears.

She’d walk around the house trying to listen.

She’d be in bed at eleven o’clock and she’d almost sit up in bed, going, “What is that?”

It would wake her up and the energy would ramp up.

Then, at a quarter to the hour, it would release her and it would let her go for 10 – 15 minutes.

Anne would fall asleep, and then at midnight, she would wake and the cycle would start again.

The spasms at night time racked her whole body.

“I would just shake. It was scary.”

She started writing her symptoms down, to try and figure it out.

She took a trip to Rome with her husband and felt okay for the entire trip.

That’s when she knew the problem was in her home.

She consulted a German doctor locally, who put it down to a combination of stress and old age but he told her there was a meeting about cell towers near where she lived.

That’s when it occurred to her that there was a cell tower across the wheat field – she hadn’t noticed it until the leaves fell off the oak trees in her backyard.

Meter readings were taken that were so far in excess of the legal limit that Anne and her husband moved out.

Referred to Dr. Horst Eger, a physician known for his research papers on cell tower radiation, Anne sat down for 2 hours with the doctor to describe her symptoms and explain how she could see the radiation – like grids.

“I see almost like a graph paper in front of my face. It’s a repeating pattern, all the same.”

Dr. Horst began to treat Anne for ‘wireless poisoning’ and gradually her symptoms began to improve.

The impact of radiation, especially with the spread of 5G  is affecting people’s health in diverse ways.

To help people combat this invisible stressor, GeoVital is offering a 12.5% sale for the first 1000 coupon users.

Access GeoVital’s site using this link https://healthstronghold.com/rfs/18/ and select what you want.

Once you reach the basket use code JUNE2021 for the discount

People have asked me for recommendations but it’s more important to find out what’s causing any radiation issues before buying stuff to fix things.

PS Here’s a video (4:20) I made last year on the value of having a shielding canopy