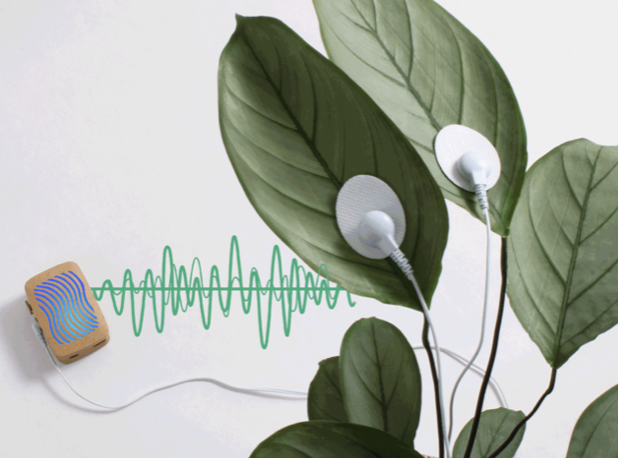 Let Your Plants Play Music and Gardens of Sound Will Bloom

It was around 2001 when I read Don Campbell’s book “The Mozart Effect”, with its simple, life-changing message: music is medicine for the body, the mind, and the soul.

In one chapter Campbell gave the example of the same plants being grown in the same sized greenhouses with the same care and attention.  The only difference was the music piped into each greenhouse.

In the first greenhouse Country & Western music was played all day; in the second it was heavy rock.  The third greenhouse received classical music (predominantly Mozart) and the fourth had no music at all.

Did it make any difference?

The plants in the greenhouse receiving classical music flourished considerably more than plants in any of the other greenhouses.

Since then several studies have been, and are still being carried out on plants and music.

Plants Play Music To Us

One study at the Damanhurr Forest in Northern Italy changed the perspective entirely by rigging up electronic sensors and a midi device to create a mechanism whereby they could listen to the plants ‘singing’.

If the prospect of listening to real music created by Nature instead of a manufactured studio sound in the key of C Major, coupled with repetitive choruses boosted by voice auto-tuning equipment, then look no further!

The guys at MIDISprout (now called PlantWave) have done the hard work for us, creating an instrument that translates biodata from plants into music – in other words their device converts the electrical conductivity of houseplants into audio, giving the plants a chance to be heard.

“You hear the shifts that the plant is going through as its responding to its environment,” said experimental musician Jon Shapiro. “The best way to experience plant music, he says, is to listen over an extended period of time.

“The dramatic change you might hear from morning to afternoon really clues you into just how active plants are.”   Arielle Pardes, Wired Magazine

Nikola Tesla phrased this in different words: “If you want to find the secrets of the Universe, think in terms of energy, frequency and vibration.“

That’s how the singing plants communicate with us are helping us to understand what they have known for so long.