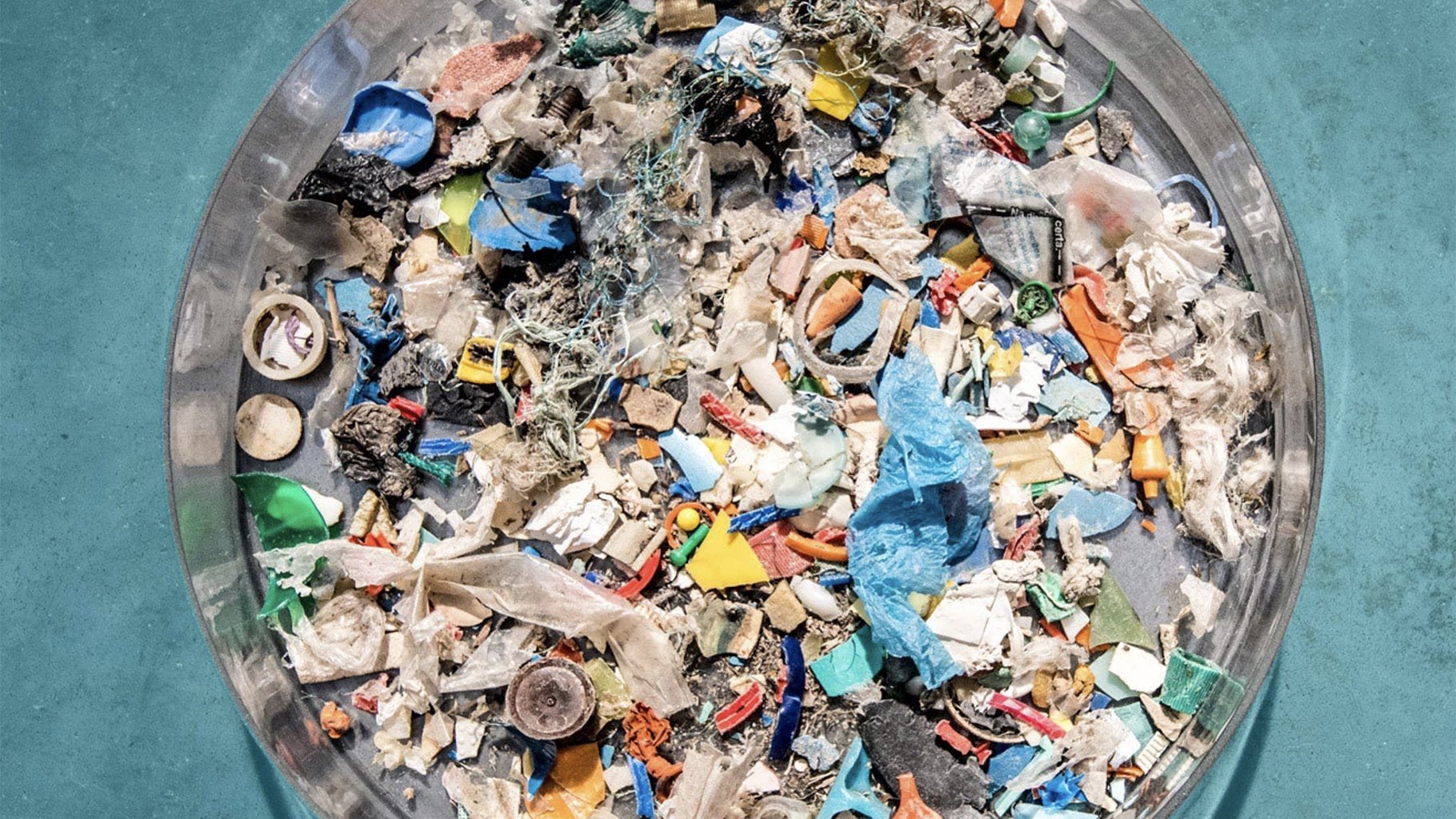 From “How to Kill an Ocean” by Thor Heyerdahl

“Man has sidetracked nature. He has put atoms together into molecules of types that nature has carefully avoided.  We invent to our delight immediately useful materials such as plastics, pesticides, detergents, and other chemicals, hitherto unavailable on planet earth. We rejoice because we can get our laundry whiter than the snow we pollute and because we can exterminate every trace of insect life. We spray bugs and bees and worms and butterflies. We wash and flush the detergents down the drain to the oysters and the fish. Most of our new chemical products are not only toxic; they are in fact designed to sterilize and kill. Through sewage and seepage they all head for the ocean. They do not evaporate, nor do they recycle, but they grow in number and quantity and threaten all marine life.”

If you were amongst the millions who watched the last episode of Blue Planet 2  you’d be more aware then ever of the scourge of plastics and microplastics – those tiny polyethylene beads that break down to become the most prevalent type of marine debris in our oceans.

The problem is straightforward: we dump our plastic waste, it breaks down into microplastics, fish swallow the microplastics; we eat the fish (apologies to any vegetarians or vegans).  Unfortunately that’s just the beginning.

We all know that plastic causes harm. Fortunately we have sufficient respect for Sir David Attenborough to make us do something about it.  Indeed he has already caused millions to change their ‘plastic’ habits, bringing about what’s known as the ‘Blue Planet Effect’:

• Scotland has banned straws and Q-tips

• the traditional glass bottle milkman has returned to some British streets

The ban will eliminate plastic from public areas as well. In the palace’s cafes, all takeout containers will be replaced with compostable or biodegradable alternatives, and plastic straws will slowly be phased out.

But this is only the beginning.

Then there was that clip that went viral of a diver swimming off Manta Point (3:19) Nusa Penida, a small island near Bali.  I know these waters. Barely a year ago I spent just under a week snorkelling amongst the darting schools of fish and occasional turtle while being genuinely awestruck at the graceful arrival of manta rays.  The sea was pristine then.

But the season moved on causing the currents to change.  Some say that rubbish thrown into the canals, rivers and the sea in Jakarta and Surabaya is carried eastwards along the coast before being dumped onto Bali’s beaches between December and April. I don’t think it’s as simple as that but it’s a start. I wonder if, when the currents change back, the plastic will be drawn in another direction and those in charge will tell us that the problem has been resolved.

And it’s not just Bali.  The oceans and beaches everywhere are being killed by our waste that’s simply dumped into waterways so it’s out of sight. Whales and other marine mammals are dying in greater numbers then ever; even deep sea creatures we had no inkling even existed are surfacing, killed by the ingestion of man-made pollutants.

The really bad news is that scientists estimate only 1 percent of plastic waste dumped into our oceans has been found.

Even though we have to play our part, we’re not going to save much by recycling more conscientiously or using fewer Pampers. Putting your empty bottle of water into the bin isn’t helping.  Engage in five minutes of critical thinking every morning and you’ll be questioning why you even drink water from a plastic bottle. Our reaction to a problem we created has to be significantly greater than our current well-meaning efforts.

Albert Einstein put it succinctly: “Humanity is going to require a substantial new way of thinking if it is to survive”

It’s not just the oceans.  Although composting waste is promoted as being environmentally beneficial, it turns out that organic fertiliser collected from homes and food outlets is a previously unknown source of microplastic pollution for rivers and freshwater lakes

Here are the main culprits:

Microplastics: Over time, weathering processes fragment large plastic objects, breaking them down into smaller particles.  These are ‘microplastics’, the most prevalent type of marine debris in our oceans.  Their potential harm to aquatic life is not yet fully understood.

What we can collectively do about it

There’s nothing to be gained by pointing fingers. That’s no better than throwing sticks into a river in the hope they’ll float upstream.  Of course we can support bright young innovators like Boyan Slat (CEO The Ocean Cleanup) but we need to drum it into people that there is no Planet B.

The real long term goal is to teach conservation from an early age, through schools and through parental/adult example.  And then there’s that amazing plant hemp.  In Henry VIII’s time if you were a farmer and didn’t grow hemp, you were fined.  Now a heavily-armed SWAT team kicks in your door when you grow it!  Hemp has such versatile properties (canvas, boat sails, clothes, paper, ship rigs, twine, fish nets, oil based products, a plastic alternative etc), but like naughty school children we’re told not to play with it because important people on the school board want us to use their oil and plastics.

What we consider to be everyday acts, small acts, tiny acts, millions of them can build up over time into a profound movement. We contribute to the wellbeing of Planet Earth every moment by what we do as much as what we don’t do. Looking at it from this perspective, there’s no such thing as a tiny act. The power of one can and does multiply. Positive change only happens when people become concerned and act collectively.

Even if you’re not a surfer the action group Surfers Against Sewage are a marine conservation charity working with communities to protect oceans, waves, beaches and marine life.  See if you can help locally.

Innovators have developed or are developing  Edible spoons (1:39) and Edible straws (from August 2018).  Other initiatives are growing weekly but they need our help.