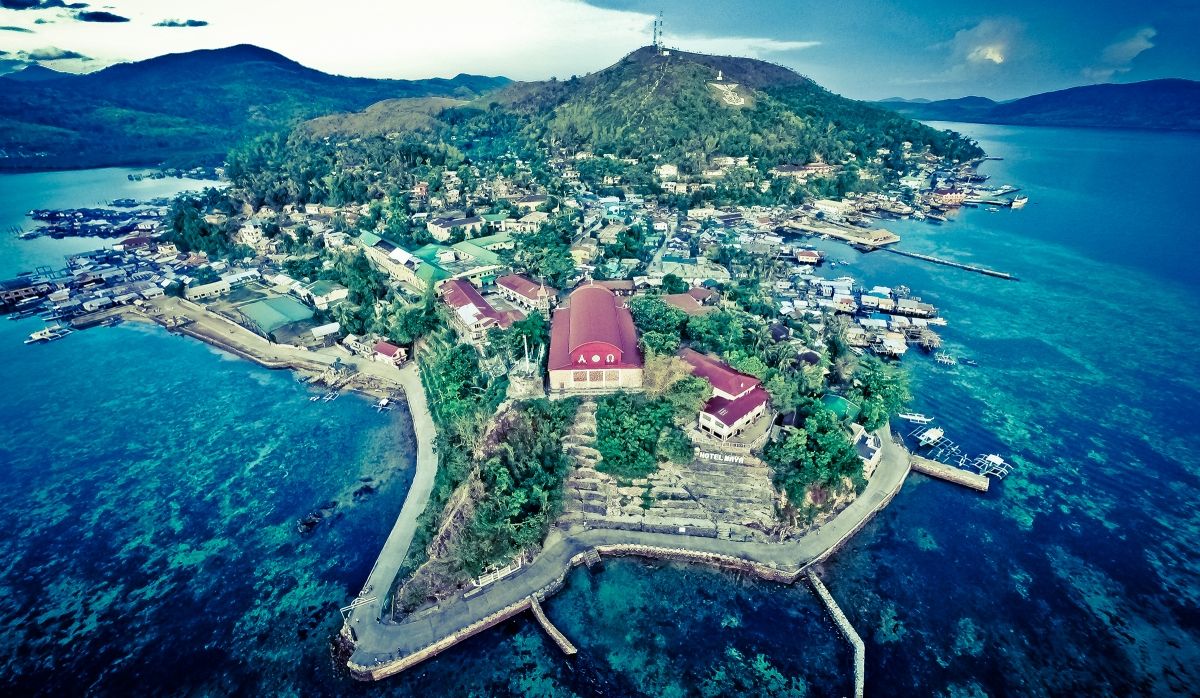 What Has Returned To Haunt Us? (But Never Really Left)

You may have read that cases of leprosy are spreading amongst the homeless in Los Angeles.

Like many ‘crowd’ diseases, all it takes is a lack of proper sanitation and a cramped population to kick it off.

Thanks to Hollywood films, leprosy ranks high on the league tables of the most feared diseases.

Although the World Health Organisation officially deemed leprosy ‘eliminated’ as a public health problem in 2000, this delusional disease ranking was assigned largely because the number of cases dropped significantly and the condition is now deemed to be fully curable.

Now those of us who’ve read beyond the government supplied vaccine propaganda will know that vaccines aren’t cracked up to be what is claimed.

The safety of vaccines is a subjective science.  The mathematics of using flawed and grossly under-reported adverse drug reaction data is, in the words of medical journalist A.A. Jillani “statistical wizardry”.

Jillani continues “When a virus is injected into your bloodstream, it’s already bypassed several of your body’s natural defense systems.

If you were to come into contact with a bacteria in a natural setting, it is first introduced into the body through the throat and nasal passages, but with a vaccine it’s injected directly into the system.

Basically you’re chronically sick all your life. You may not feel bad, but your body will always see that virus in your bloodstream.

If you got the measles naturally, it would only be in the bloodstream for the length of the illness, but once you’re injected with it, the body will detect that germ for the rest of your life.”

While the condition has been ‘curable’ since the 1940s, hundreds of quarantine sites (the politically correct name for leper colonies) still exist in India.

Not just one or two, but several hundred of them!

Today, the World Health Organisation suggests that there are upward of 180,000 new cases annually, most of them in Africa, Asia and South America.

Caused by Mycobacterium leprae, sufferers first experience an attack on their nerves.

Secondary effects make the skin appear to shed off, followed by a loss of feelings in the hands and feet.

This ultimately becomes a permanent disability.

In December last year Phylipa and I visited the former leper colony at Culion in the Palawan Islands (Philippines), spending the night in the Maya Hotel.

The hotel was originally built as a dormitory for the daughters of lepers; to eliminate the risk of contagion, the babies were taken from their mothers immediately after birth.

At the time I wrote:

“Culion is an island with a unique history.  In the early 1800’s the town became a Spanish settlement and quickly developed into a leper colony.

Not only that, but the largest leper research unit in the world.

We were told this by Pastor Hermie who showed us around.  Both of his grandmothers were lepers on the island and he grew up there.

Thankfully with the condition now eradicated Phylipa and I toured the hospital and very well kept museum before meeting with several former lepers, many still bearing their scars.

They chose to remain in Culion and form a community on the island which today flourishes.

Honoured to be invited into their homes we played a few games of dominoes….and lost!

Oh and the condition was brought about by respiratory infection rather than physical touch as Hollywood would have us believe.”

On a seemingly unrelated but sinister note, last week a virus lab in Siberia exploded (they claimed it was exploding gas cylinders).

The lab housed live versions of smallpox, ebola, anthrax and the plague.

And coincidentally it happened to be a Russian biological weapons research lab.

Now I ask myself why would a biological weapons research lab in any country want to house live anthrax and smallpox?

The force of the explosion would have blown the live viruses well away from where they were stored, but whether the damage has been contained or not is another matter altogether.

With Big Pharma pushing it’s vaccines and medicines on the public with complicit government support, we have to question why any organisation would want to store deadly viruses.

It’s claimed that when a new virus appears, the stored viruses provide a basis upon which an anti-viral can quickly be created.

Yet there are no guarantees that a lab or its security won’t be compromised.

It’s the plot of a James Bond movie.

That’s not all. The same homeless community evidencing leprosy in Los Angeles is now the subject of public scrutiny as instances of the plague and typhoid have now been reported in the area.

We’ll have to wait and see what comes of it…..if we’re ever told the truth.