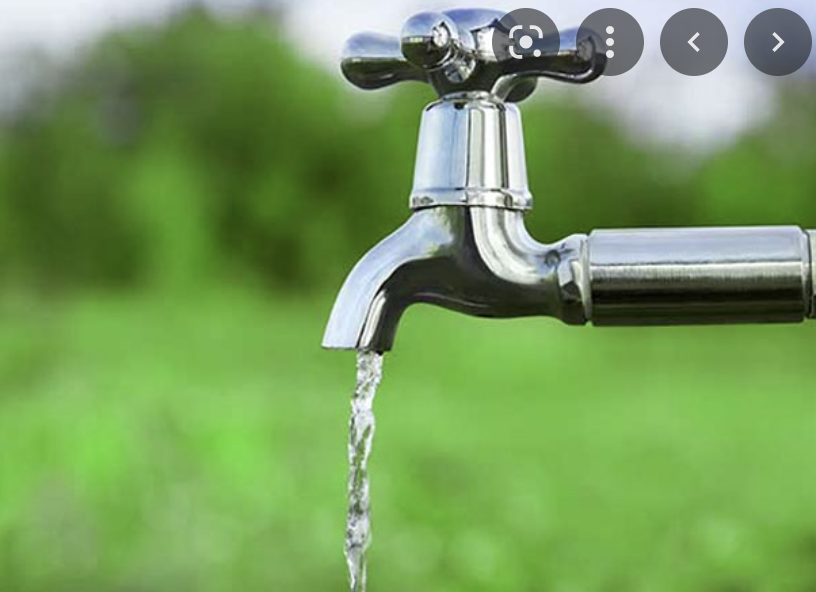 By Graeme DinnenAugust 16, 2022No Comments

It was the early 1970’s. The news article I’d just read outlined how control of the world’s water supplies was the most likely cause of the next global war.

It made good sense so I tucked the information away in case it was ever useful in the future.

Note that the phrase is access to water rather than a shortage of water itself.

The recent increase in media references to the coming global water crisis triggered that earlier memory.

For starters there’s increasing concern about the “dead-pool” status of water levels in Lake Powell and Lake Mead (both east of Las Vegas).

“Dead-pool” is the point at which water levels are so low, the generation of hydro-electric power stops.

What happens next?  Without electrical power generation there’ll be no water available for irrigation; crops will simply wither and die causing widespread food shortages….something that has already begun to emerge in Spain.

The anticipated date for power shortages in the South-Western USA?  Sometime in 2024. That’s too close for comfort.

Climate engineering researcher Dane Wigington believes the cycle has been propelled forward by manmade forces. “The mainstream media and official sources are doing their best to sweep it under the rug. We are talking about 40 million people that will be impacted by the drying out of the Colorado River basin and tributaries.”

Asked if this was a deliberate attempt to diminish the population. “Yes,” Wigington replied without hesitation. “There is no speculation, no hypothesis or conjecture in any of this. Climate engineering is the primary cause for the protracted drought, and not just in the U.S. but in many other parts of the world. It also causes a deluge scenario, and all of it is crushing crops. We can speculate to the motives and agendas behind those who run these operations, but the fact that climate engineering is the primary causal factor for the western drought is inarguable.”

“This is a runaway train of total cataclysm, and those in power are preventing anyone from even discussing this issue down to the point that there is an illegal federal gag order on the nation’s weathermen at the National Weather Service and NOAA,” Wigington stated. “The government would only place a gag order on reporters if there were something to hide. Climate engineering may be one of the new tools to fight future wars and control the population.”

This is particularly alarming as the demand for food is expected to increase 60% by 2050.

So let’s look at how scarce water really is… And why we should thank the suppliers for the water we’re drinking today.

Water covers 70% of the Earth’s surface; from your school geography lessons you’ll recall that 97.5% of that is undrinkable saltwater.

A decline in the supply of clean water will bring about a decline in crops and cattle with the consequence of a decline in health.  This inevitable cycle is already underway.

So, when it comes to fresh water, there’s plenty of it but our access to it and its global distribution are critical.

• Already some 4 billion people are experiencing severe water scarcity. Not just in countries like Pakistan, Mexico, China, Egypt, Israel and much of Africa – the reality is that the entire world is now teetering on the brink of a massive water crisis. 42% of India’s land area under drought, severely affecting 500 million people

• The Loire Valley in France, known as ‘The Garden of France’ is almost bone dry.

• Keep a watchful eye out for the nefarious projects of Nestle and Coca Cola. Several towns in Canada discovered that their water supply had been sold by the local councils to Nestle.

• Sacramento has a water shortage yet their council recently sold several million gallons to a neighbouring state.

• The water table under the Amazon basin is reputedly on the Nestle/Coca Cola shopping list; here in Indonesia the second largest bottled water supplier Ades recently completed a merger with Coca Cola and Nestle.

In 2019 I wrote about a way of generating your own water using a dehumidifier.  The approach works well for most circumstances but electricity is needed.  For me it’s a valuable backup.

Listen to Water Freedom: Change Your World – the system works but is dependent on electricity which in a survival situation may not always be available. Still it’s better than having no water coming out of your kitchen taps.

I see other inventive ideas that crop up from time to time – I’m not recommending them but they are something worth bearing in mind.

I asked Helioz for more information about their initiatives but have yet to receive a reply.

And if you have an interest in the drink you consume the most in your life, The Extraordinary Nature of Water, this video has some truly valuable aspects to it.

And you should be aware of what may be in your tap and plastic bottle.