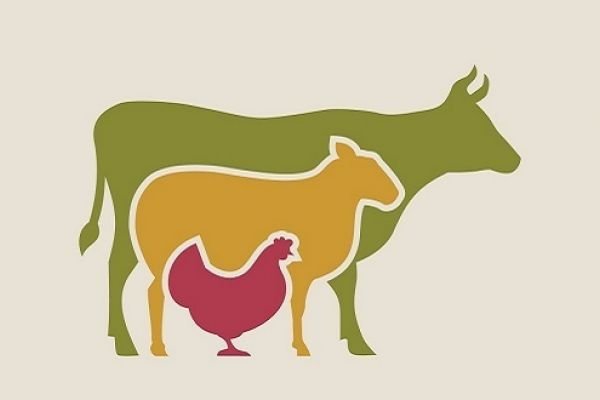 Animal Slaughter: What Have We Become?

It fascinates me who we meet and strike up a conversation with on the beach or in the beachside bars during “Happy Hour”.

Last week we came across a group of people holding up signs that read “We The Free” (initials WTF).

Intrigued by what they were doing we ventured over and spoke with them.

It turns out they were highlighting the horrors of animal slaughter in the name of the food we eat.

Neither Graeme nor I are vegan or vegetarian but it turns out I can’t think when I last ate red meat and only order the occasional plate of fish and chips.

Wow!  Deduct the pigs (I don’t eat pork – it’s nutritious but full of parasites) but I’m still in considerable debt to the animal kingdom.

What I write here is not an attempt to get you to eat less meat – that choice is yours.  Nor am I interested in telling you what you should eat because everyone has different needs.

My purpose today, and that of WTF, is to highlight and somehow remedy the inhumane abuse of animals in the process of their slaughter.

*  neglect through depriving them of water, shelter, food and medical treatment

In 2011 live cattle exports from Australia to Indonesia were halted because workers in the Indonesian abattoirs were hacking the legs off cattle to minimise any resistance prior to their slaughter!

Come on boys, you can do so much better than this!

So here’s the WTF site with videos.  https://3movies.org/ Use Code: CNG1 but first pour yourself a stiff drink.

I haven’t finished yet!

A word on Salmon.

Salmon are dying every day on Scottish factory farms because of disease and parasites.

People who eat salmon think they are eating healthy food, but scientists have revealed that eating farmed salmon heightens the risk of cancer.

If you’re wondering why…..

Wild caught salmon are different… but unfortunately, 95% of salmon served in restaurants and supermarkets is farmed salmon.

The reason farmed salmon is no longer good for your health is because of the conditions they’re raised in – cramped up in small pens, disease and sea lice have become serious problems, eating the flesh of live salmon. So farmers feed them antibiotics and pesticides.

Their food pellets are unnatural; they turn the flesh a brown colour. The natural red colour wild salmon have is because of a certain type of krill they eat. So farmers feed their salmon chemicals to alter the flesh pigment to make them seem wild caught.

You really want to stay away from this.

There are many other websites and social media pages I could mention.  Here are a few:

PETA (People for the Ethical Treatment of Animals)

If you haven’t seen it and been horrified already watch the Netflix documentary SeaSpiracy,  “A devastating indictment of commercial fishing, this whistleblower documentary is stunning, tragic, emotional, and difficult to watch.”

On a final note the number of surfers snd swimmers killed by sharks around the world every year is usually single figures, sometimes rising to 11 or 12.

Humans kill 11,417 share every hour, many of which have their fins cut off for sharks-fin soup and the shark’s body is thrown back into the sea to drown.

As apex predators, sharks play an important role in the ecosystem by maintaining the species below them in the food chain and serving as an indicator for ocean health. They help remove the weak and the sick as well as keeping the balance with competitors helping to ensure species diversity.

What have we become?