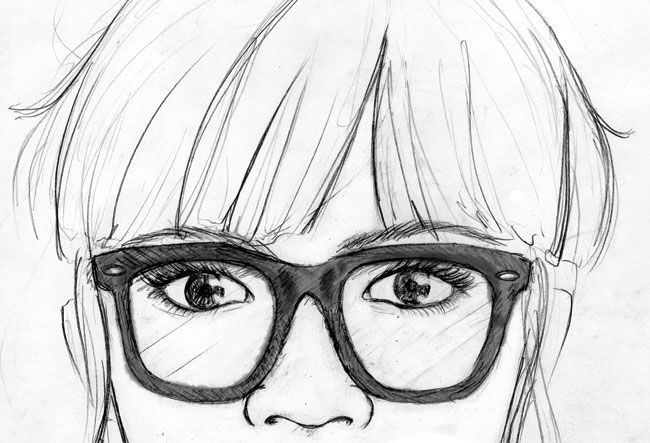 By Graeme DinnenFebruary 9, 2022No Comments

If I’ve told you this story before you can either forgive me or thank me for reminding you of it.

Of all the BBC Radio One DJ’s from the 1960’s the one I listened to most was John Peel.

He played the music from lesser known bands of the time and went ‘above and beyond’, giving hitherto unheard artists their chance – Captain Beefheart & His Magic Band, Tyrannosaurus Rex, Soft Machine, Family, Third Ear Band, The Undertones and so on.

I also listened to his Wednesday evening programme where he played unusual sounds from the BBC archives – nose flute music from Baluchistan, Monks perfecting their echoes in Pisa, tribal music from New Guinea, the reverberation made in remote parts of the world by unusually stringed instruments and whatever else of interest he could find in the cellars.

A lady in Wales drove to her nearest city about 30 minutes from where she lived.  She needed the lens in her prescription glasses for driving fixed.

The opticians took them in and told her to come back in a few days.

When she returned to collect them, she walked to her car, put her ‘new’ glasses on and drove home.

Once home, as she took them off, it dawned on her that there was no lens glass in the frame.

Clearly the optician hadn’t done the job, but what surprised her most was that believing her glasses to be fixed, she drove home without noticing.

That story tells me so much about the perceived (or indoctrinated) need to wear glasses.

I don’t like wearing them.  I do have a pair for the small print but I wear them as seldom as possible so my eyes don’t adjust to me needing them.

I do 10 minutes of eye exercises on most mornings and try to think of nothing else while doing them.  I don’t want to undervalue the exercise by focussing my thoughts on what I will be doing next.

I’m also experimenting with small amounts of castor oil in my eyes, making sure the oil I’m using is 100% pure.

Cleopatra reportedly believed the oil would brighten the whites of her eye but then she could take out her front teeth as they were so fused with tartar deposits. Did her boyfriend Marcus Antonius mind?

If you ever wonder what the biggest difference between plastic and glass lenses is, websites tells me it boils down how heavy they feel on your face and their ability to resist scuff marks.

These days it’s becoming more and more common for plastic to be used for lenses instead of glass.

Is this an improvement?

I buy glasses so I can read better; the scuff-ability of the lens is therefore of secondary importance to me.

Glass Lenses may be slightly heavier than plastic ones, but they offer clearer vision. They’re also less likely to scratch these days due to the high-quality design.

Plastic Lenses are lighter, making them easier to wear and thus less likely to slip down your nose. Plastic lenses are generally more durable than glass.

In order to keep my good sight for as long as I can I’ve been on courses given by William Bates practitioners and more recently spent a half day in the very capable hands of Peter Grunwald, author of “Eyebody”.

In the book ‘Take Off Your Glasses And See” by Jacob Lieberman he describes how he went from wearing thick glasses to wearing no glasses at all by way of eye exercises.

Lieberman’s success astounded his optician colleagues but they weren’t in the least bit interested in learning how he did it, instead preferring to see customers each year and give them a stronger prescription.

The moral?  It is quite possible to restore your eyesight but you really have to want to.