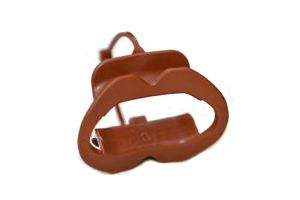 An increasingly popular device, designed for strengthening the lips to bring about the benefits of nose breathing.

There are no reviews yet.

Be the first to review “Lip Trainer” Cancel reply