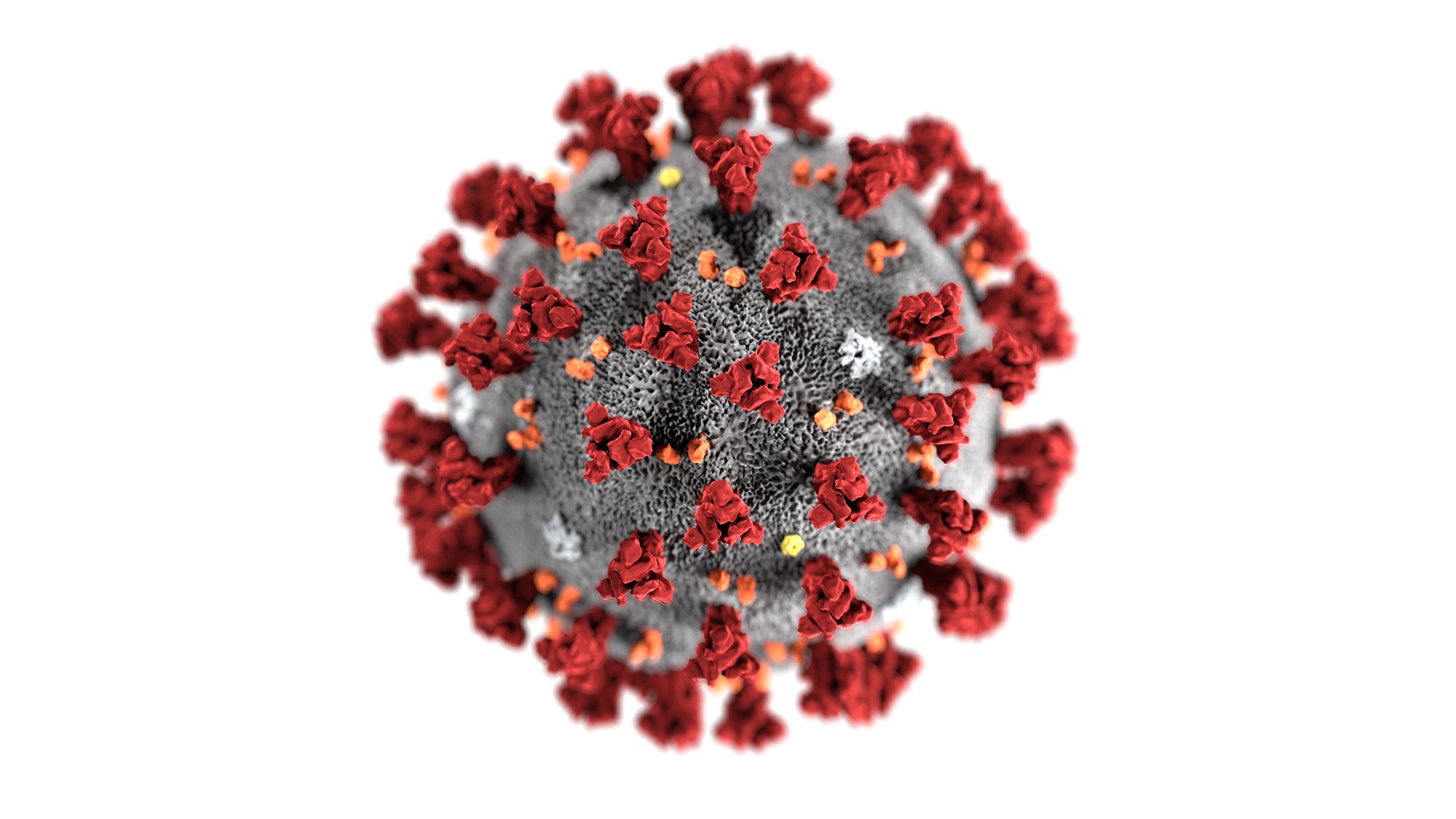 Sleight Of Hand: It’s All About Deception

You know from past newsletter articles that I’m not convinced by any of what we’re being told by our so-called medical authorities.

And yes many of my FaceBook posts are terminated by robotic fact checkers that clearly don’t know any real facts at all.

So much for free speech.

I have placed a recent ‘offending’ film clip lower down for you to see.

I’m not going to add lengthy paragraphs to a subject that’s already invaded our lives and replaced Brexit as a topic of conversation.

Whatever you want to believe is up to you but please take the time to question what you’re being told rather than just accepting it as fact.

My offending video was about a revelation from doctors in Italy. It seems that by doing what the WHO told them not to do, they discovered that COVID-19 is not even a virus.

The condition is instead brought about by bacteria that clots the blood and prevents life-giving oxygen from being properly distributed throughout the body.

The Italian doctors were originally told that when a patient dies from COVID-19 to cremate or bury the body immediately and without any autopsy.

Thanks to the Italian Ministry of Health we now know why.

They wanted to know more about what was going on and ordered autopsies.

What was found?  The blood had clotted in all the patients’ veins.

What happened next? Patients were given 100mg of Aspirin and an anti-coagulant medicine sent home.

This approach was so successful that 14,000 healthy, ‘COVID-19 free’ patients were sent home from hospitals on a single day.

Italy is now demanding that given the number of COVID-19 related deaths in Italy and around the world, Bill Gates and his cronies be held accountable for crimes against humanity.

Ventilators, ICU units and of course mandatory vaccines were and remain wholly unnecessary.

When the human race thrives on an exchange of bacteria, these mask and social distancing measures are clearly yet another case of “Follow The Money”.

Watch the short video below with an open mind.  (Click on the red coloured box below)

And of course there are always those who take things too far.

You just can’t make this stuff up!