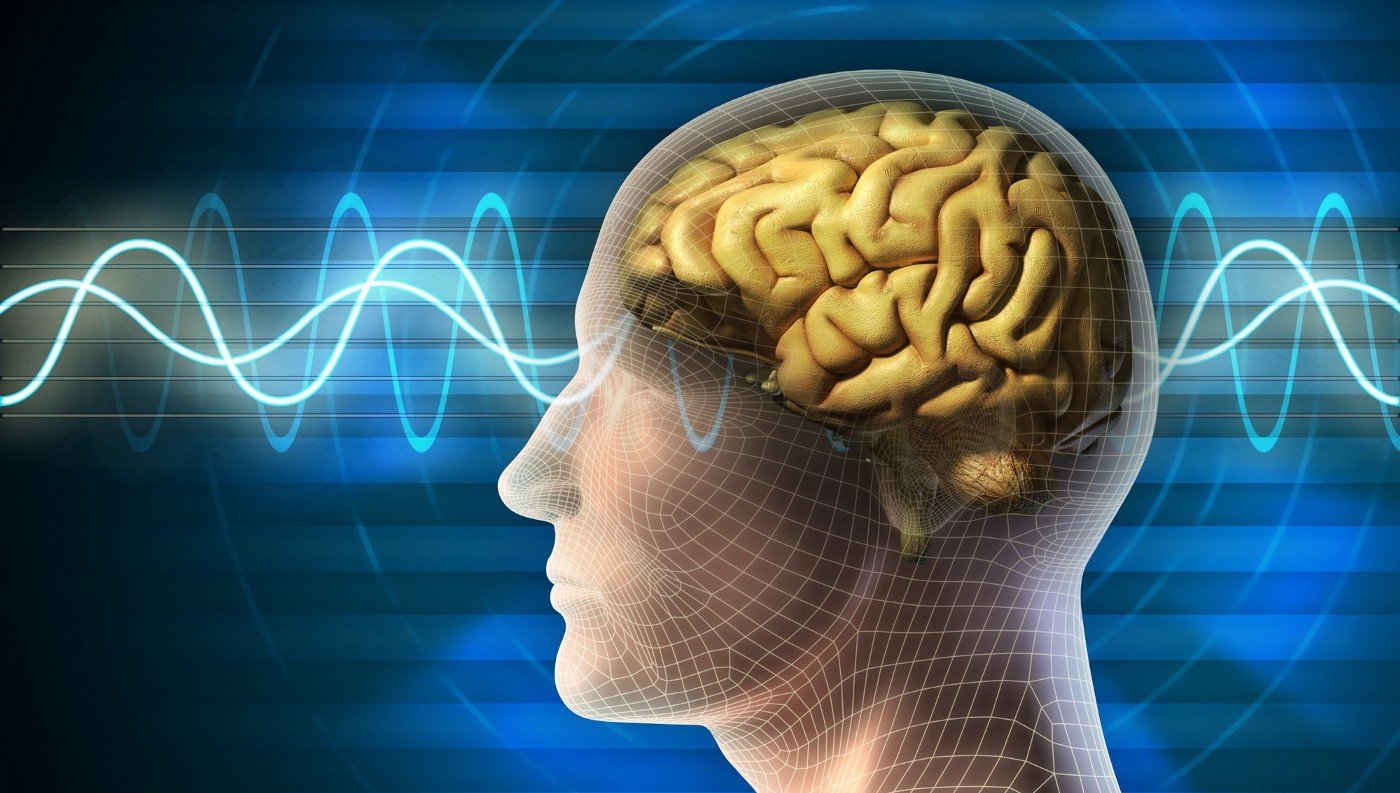 In Western music are 12 basic musical tones.  Each tone can represent both a major and a relative minor key, making 24 common keys available.

While the notes of C major and G major (along with counterparts A minor and E minor), are generally considered the best keys and scales for pop music, songs in a minor key certainly have the capability to make it to No 1 in the charts.

The music library in Spotify contains 70 million songs. Of all the keys available, G Major accounted for 10.7 percent of songs, while C Major made up slightly fewer with 10.2 percent.

Since most music in the West is composed on either piano or guitar, musicians are most likely to play in the key of G which is convenient for both guitar and piano.

As for C Major, the key is by far the easiest to play on a piano (no black keys!), making it a pop-song composer’s paradise when it comes to convenience.

But music has another benefit…that associated with healing.

It’s claimed that Beethoven’s favourite key for composition was  C minor.  While it may have been his favourite, but he didn’t use it the most.

G minor has been considered the key through which Mozart best expressed sadness and tragedy; many of his minor key works are in G minor.

Beethoven’s music appealed to our emotions; Bach had mathematical undertones and Mozart’s pieces often matched a rate of human breathing.

A brief summary of each is below (I wish I could recall who wrote this; not me as I’d like to attribute it)

Declaration of love and at the same time the lament of unhappy love. All languishing, longing, sighing of the love-sick soul lies in this key.

A leering key, degenerating into grief and rapture. It cannot laugh, but it can smile; it cannot howl, but it can at least grimace its crying.–Consequently only unusual characters and feelings can be brought out in this key.

Penitential lamentation, intimate conversation with God, the friend and help-meet of life; sighs of disappointed friendship and love lie in its radius.

The key of triumph, of Hallejuahs, of war-cries, of victory-rejoicing. Thus, the inviting symphonies, the marches, holiday songs and heaven-rejoicing choruses are set in this key.

The key of love, of devotion, of intimate conversation with God.

Feelings of the anxiety of the soul’s deepest distress, of brooding despair, of blackest depresssion, of the most gloomy condition of the soul. Every fear, every hesitation of the shuddering heart, breathes out of horrible D# minor. If ghosts could speak, their speech would approximate this key.

Noisy shouts of joy, laughing pleasure and not yet complete, full delight lies in E Major.

Naïve, womanly innocent declaration of love, lament without grumbling; sighs accompanied by few tears; this key speaks of the imminent hope of resolving in the pure happiness of C major.

Deep depression, funereal lament, groans of misery and longing for the grave.

Triumph over difficulty, free sigh of relief uttered when hurdles are surmounted; echo of a soul which has fiercely struggled and finally conquered lies in all uses of this key.

A gloomy key: it tugs at passion as a dog biting a dress. Resentment and discontent are its language.

Everything rustic, idyllic and lyrical, every calm and satisfied passion, every tender gratitude for true friendship and faithful love,–in a word every gentle and peaceful emotion of the heart is correctly expressed by this key.

Discontent, uneasiness, worry about a failed scheme; bad-tempered gnashing of teeth; in a word: resentment and dislike.

Key of the grave. Death, grave, putrefaction, judgment, eternity lie in its radius.

Grumbler, heart squeezed until it suffocates; wailing lament, difficult struggle; in a word, the color of this key is everything struggling with difficulty.

Pious womanliness and tenderness of character.

A quaint creature, often dressed in the garment of night. It is somewhat surly and very seldom takes on a pleasant countenance. Mocking God and the world; discontented with itself and with everything; preparation for suicide sounds in this key.

Strongly coloured, announcing wild passions, composed from the most glaring coulors. Anger, rage, jealousy, fury, despair and every burden of the heart lies in its sphere.

This is as it were the key of patience, of calm awaiting ones’s fate and of submission to divine dispensation.

Chanting and Humming are sounds we can all make if only to benefit from the tranquillising and battery recharging effects they offer to the body.

I wrote about humming in “The Body Speaks”:  “Humming is a wonderful exercise.  Amongst the benefits are a reduction in stress, clearer thinking, reduced breathing rate, a calmer parasympathetic nervous system and revitalised the body’s cells.

As the vagus nerve is connected to the vocal cords, humming automatically stimulates them. You can hum a tune, or if you prefer, repeat the sound ‘OM’ the symbol for abstract spiritual concepts that was first mentioned in the Upanishads, the mystical texts associated with the Vedanta philosophies.

I came across a group of Mongolian throat singers called Huun-Huur-Tu (it means “sunbeam”). There’s something fascinating about the way their music makes people feel deeply connected to something far greater than just themselves.

Huun-Huur-Tu are from Tuva, a mountainous region between Russia and Mongolia. Whether it’s your cup of tea or not, give it a listen when you’re not in a rush to do something else.

Here’s one of their recordings  Listen particularly to the deep resonance in their song Kargyraa that starts at 15:39….and just hum along.”

I should mention tuning forks, but this is an area I’m not qualified to make meaningful comment on as there are so many variables I know little about.

Maybe it’s just about choosing the ones you most resonate with.