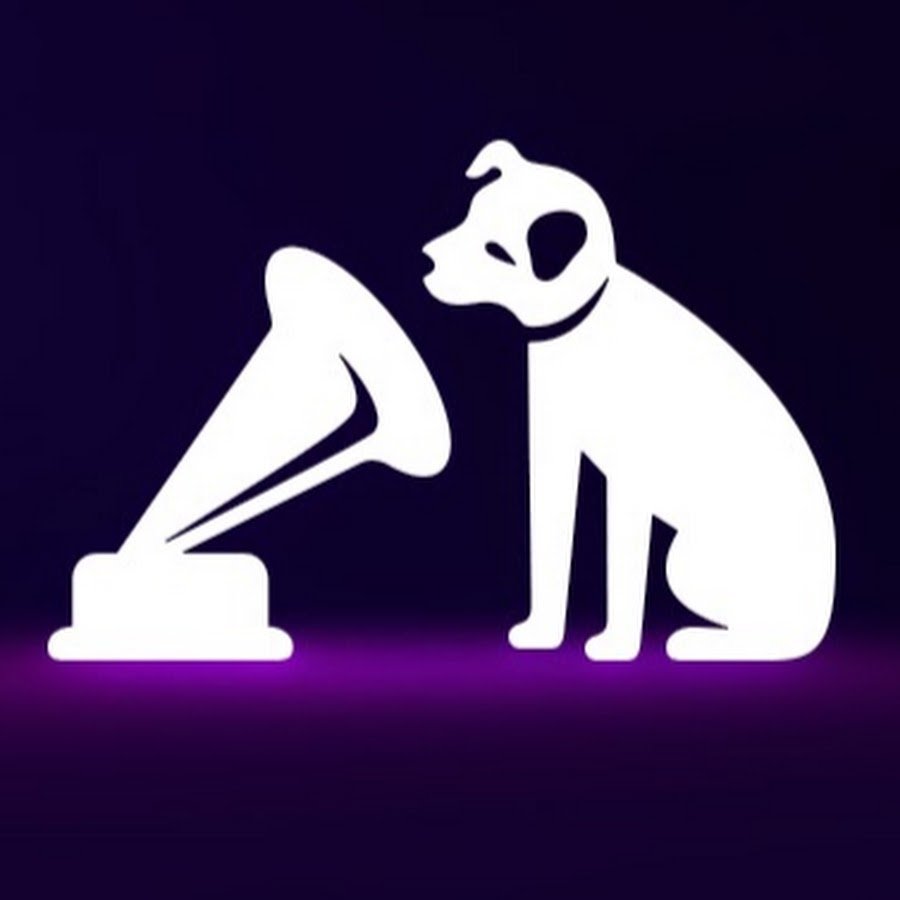 The Meaning Behind Song Lyrics

By Graeme DinnenDecember 17, 2022No Comments

Here’s a year-end distraction for you.

I’ve often wondered what the real meaning behind songs might be.

Of course I have my own interpretation but am I aligning myself with what the lyricist meant?

My own musical tastes were never for the Top 20 songs; I was in seventh heaven when I secured tickets for the Bath Festival in 1970. The entry fee 50 shillings (£2.50) for the whole weekend.

The event morphed into what is now Glastonbury.

British and US artists gathered in what must have been one of the most impressive line up of bands ever put together – Jefferson Airplane, Frank Zappa and the Mothers of Invention, the Byrds, Canned Heat, Donovan, Led Zeppelin, John Mayall, Pink Floyd, Santana, Johnny Winter, Fairport Convention and many more.

Enough reminiscing.  The point of this is to let you discover the intent behind the songs that you most resonated with in your musically formative years, be they….

• Decoding the deep emotional depths of ‘Stairway to Heaven’

• Exploring the personal struggles behind Adele’s ‘Someone Like You’

• The cultural influences and themes in Bob Marley’s ‘Redemption Song’

• The hidden meanings and symbols in Pink Floyd’s ‘The Wall’

• Breaking down the romantic balladry of Ed Sheeran’s ‘Photograph’

• The feminist anthem you didn’t know you needed: Taylor Swift’s ‘The Man’

For me it was like finding the missing piece of a jigsaw puzzle.