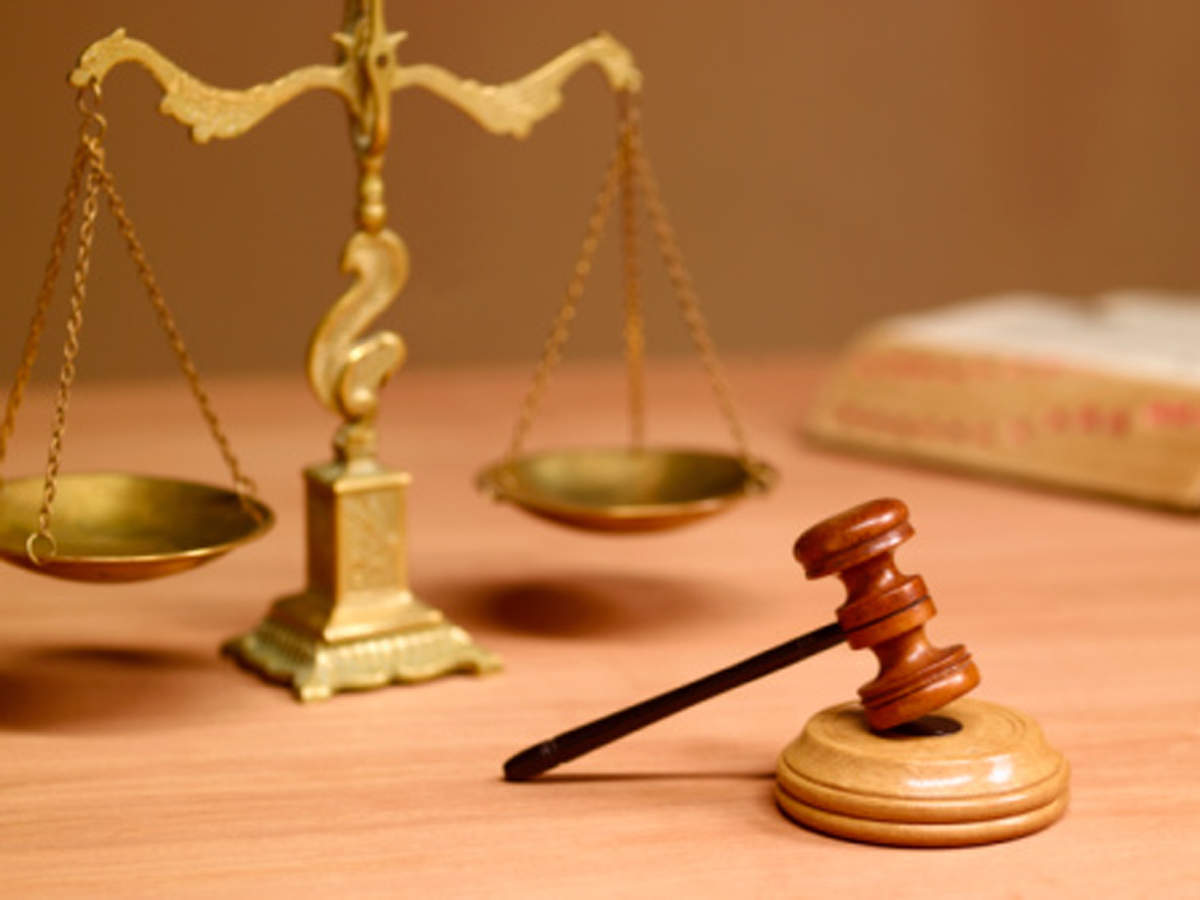 Understanding The Law (Not The Legal)

By Graeme DinnenNovember 5, 2022No Comments

I received this email from Greg Paul of Sovereign’s Way:

After the roaring success of our last (first ever) live open-to-all Q&A clinic, we’re going to host another – it’s a rare opportunity for those who have never taken the course, to get their biggest questions about law and sovereignty answered by Jon and i…

It’s a really great way to give people a free taste of what the Law for Mankind is really about.

If you want to learn how EASY IT IS to stop the wool from being pulled over your eyes from now on, this free Q&A Clinic is a great way to help you get clearer.

We’ll also be giving away the Law For Mankind Foundations course (module 1 of the full Knowledge Share) after the event to everyone who attends, so this is a lot of free knowledge heading their way to anyone you feel aligned.

Have a blessed day

Click on the banner below to register for the event. You’re encouraged to pass the invitation on to others who would find it useful.

At the end of a court case in England, a Judge once explained to a friend that all statutes, acts and codes are written for corporations. They are not written for men and women over which the government has no control unless men/women first give their consent….and the courts achieve this through several devious means.

What the Law Society doesn’t want you to know has been going on for hundreds of years, and it’s worked for them…..until now.

Find out how you can reposition yourself lawfully. This is a game changer and not something you can afford to miss.